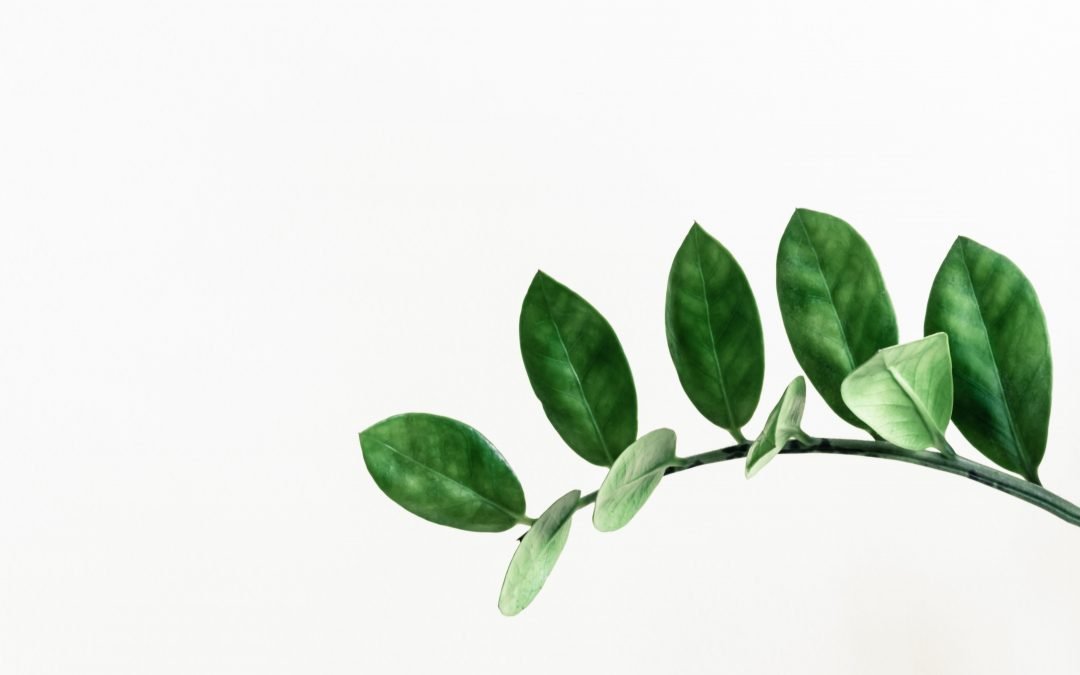 One of the most challenging aspects of this work is helping people to understand what trafficking actually looks like. Movies like “Taken” have certainly not made this part of the job any easier. Most people (I think, I would hope) share the belief that human trafficking and sexual exploitation are terrible and we should work to eradicate them from our society. Many of those same people likely have little idea what it really looks like.

That’s why I want to talk about myths versus facts.

There are some common misconceptions about human trafficking that I think it would be useful to dispel. This could help people in our communities spot potential cases of exploitation and have a more compassionate understanding of what trafficked individuals experience. So, here goes.

Myth 1: Trafficking has to include moving a person from one location to another, or crossing borders or sate lines.

Fact: Human trafficking does not have to involve a person’s movement at all. Often individuals are recruited and trafficked in their own homes.

This is important because a trafficking situation could be happening down the street, or right next door. While transportation can sometimes be involved, trafficking is about control. A lack of movement doesn’t indicate a lack of exploitation.

Fact: While trafficking can include kidnapping, it is actually very rare.

It more commonly takes the form of a grooming process, including gaining information, building trust, filling a need, and isolation. It’s the same sort of process in cases of childhood sexual abuse, financial abuse, and many cult settings. Because of this, it can be difficult for trafficked individuals to even recognize their own situation as such.

Fact: Commercial sex with an adult is only human trafficking if there is force, fraud, or coercion involved.

The operative word here is “adult” and the operative concept is free and full consent. All commercial sex with a minor is legally considered human trafficking. However it’s important to note that 66-90% of individuals working in any facet of the sex industry have a history of sexual abuse, which creates a certain vulnerability that traffickers could potentially exploit.

Myth 4: People being trafficked cannot physically leave, or are chained/jailed in a basement.

Fact: It is very rare that trafficked individuals are physically forced to stay with their trafficker. The forms of coercion, fraud, deception, and abuse of power are generally a lot more complicated.

This is one of the most difficult facts for people to swallow. There’s a prevalent and fundamental misunderstanding about what it takes for a trafficker to gain power and control over their victim. Chains and ropes are mostly the stuff of Hollywood, not reality. In truth, many trafficked individuals distrust outsiders, law enforcement in particular. A number of factors create a vulnerability that is linked to that distrust and make it easier for someone to exploit them.

There are so many more myths out there, but these are some of the most common ones. So, why are these distinctions important? Because we can’t tackle an issue that we don’t even see, particularly when it’s right in front of us. There are around 900 individuals in Nebraska who are advertised for sex every month, and the overwhelming majority of them are based in-state and show signs of potential trafficking.

This is our community. This is our home. And this is happening here. Liam Neeson, much as I’m a fan, is not the answer. We need to open our eyes, our hearts, and process the truth about trafficking in order to address it.

Stay up to date.

Join our email list to get quarterly updates and learn about new opportunities to support our mission.

You have Successfully Subscribed!