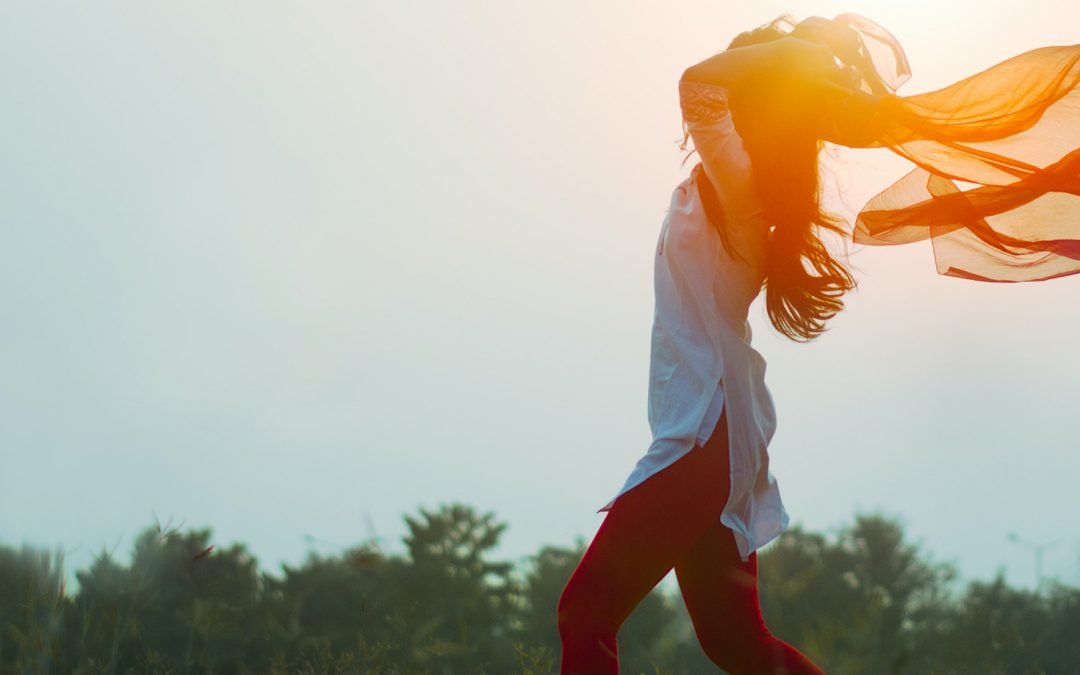 It’s the word “marriage,” I think. There’s something about that word. A sense of legitimacy, a blanket of approval. When they hear it, a lot of people think of their parents’ relationship, or of a wedding, their own aspirations, or the image of two elderly hands tenderly clasped together. They think of walking their son/daughter down the aisle, and of love, commitment, and family.

They do not think of human trafficking.

But that’s what child marriage is. It is not Romeo and Juliet. It is a human rights abuse that transfers guardianship of a minor from one adult (or pair of adults) to another, typically through force, pressure, or some other form of coercion.

The majority of children who are married in the United States are young girls who are married to significantly older men. And once that marriage license is signed, the girl is trapped. Because marriage does not transform a child into adult and it does not afford them the legal privileges of an adult.

Children are not allowed to file for a divorce, for example. Most domestic violence shelters cannot accept minors, and are legally obligated to return those seeking shelter to their guardian (read: spouse). They cannot access a protective order, hire a lawyer, or even open a bank account. We have decided as a society that there are certain activities that are reserved only for adults. Children aren’t allowed to buy cigarettes, drink alcohol, or rent a car. They cannot even cast a vote.

Yet in forty-six states, they can be forced into an adult relationship with no recourse. Thirteen states have no minimum age limit.

One misconception about forced and child marriage in the U.S. is that it only happens to certain types of people. The truth is that this problem is widespread – it affects women and girls from all different backgrounds, cultures, ethnicities, religions, and socio-economic groups.

Sometimes when discussing this issue with people, I’ll hear anecdotes like “my grandmother was fifteen when she married my grandfather and they turned out just fine.” Or “my parents had an arranged marriage and are still happily married.”

That’s not to say there aren’t situations like this that exist. However, they are the rare exception. Close to 80% of early marriages end in divorce. Concerns about pregnancy and potential abortions are prioritized over the issue of statutory rape and despite the fact that there is no link to avoiding child marriage and having an abortion. In many states, marriage to a child is used to avoid statutory rape charges. Child marriage is not only a form of human trafficking, it legalizes pedophilia.

The United Nations – as well as our very own state department – considers marriage before age 18 a human rights abuse for the significant, lasting trauma it has on children. Those married as minors, even among the very few “consensual” marriages, experience significantly higher rates of domestic violence, physical abuse, rape, mental and physical health issues such as heart disease, lack of education, and poverty.

When our laws allow for child marriage, our society prioritizes notions of propriety, reputation, and controlling girls’ sexuality over children’s health, safety, bodily autonomy, education, and future. It’s trafficking. It’s wrong. And we can work together to change that.

One of the most beautiful aspects of this country is its diversity. The United States is made up of so many different people from all different backgrounds. Whatever your background, and whether you’re concerned about children’s welfare, human rights, the sanctity of marriage, or the well-being of our country’s future generations, all evidence points to one simple fact:

There is no happily ever after with child marriage.

So let’s call it what it is. Let’s re-write the ending.

Stay up to date.

Join our email list to get quarterly updates and learn about new opportunities to support our mission.

You have Successfully Subscribed!